This Country Is Making It Illegal to Boil Live Lobsters

Boiling lobsters alive — a common practice for cooks transforming the popular crustaceans into a meal — will soon be illegal in Switzerland.

The Swiss government ruled last week that lobsters must be stunned before they are cooked and kept in a natural environment rather than on ice or in ice water. The new law, set to be enacted in March 2018, follows similar ones in Italy and New Zealand.

“Live crustaceans, including the lobster, may no longer be transported on ice or in ice water,” the new law says, according to SwissInfo. “Aquatic species must always be kept in their natural environment. Crustaceans must now be stunned before they are killed.”

There has long been a debate among scientists and researchers about whether lobsters feel pain at all. Initially, researchers have concluded animals like lobsters and insects feel no pain thanks to simple nervous systems.

More recent research has showed that crustaceans like lobsters may feel pain. A 2013 study published in the Journal of Experimental Biology found crabs choose to avoid an electric shock when exposed to it. “Even if you are reluctant to believe the data as being suggestive [that the animals experience pain], is it worthwhile imposing this on billions of animals every year throughout the world?” Bob Elwood of Queen’s University Belfast told BBC in 2013.

Switzerland’s decision was lauded by the United Kingdom of the animal rights group People for the Ethical Treatment of Animals (P.E.T.A.). In 2013, the group created a video showing the “slaughter” of crustaceans like lobsters and crabs. 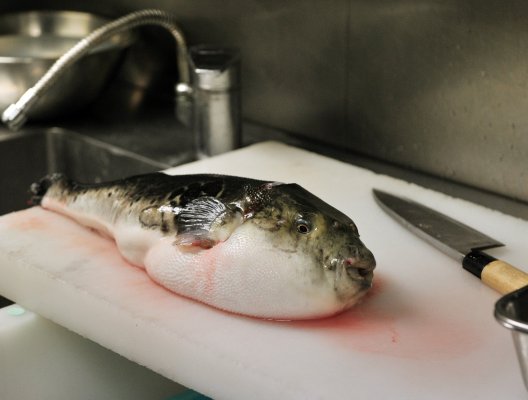