A woman has died after being forced to jump off a casino shuttle boat off Florida’s Gulf Coast when it caught on fire Sunday.

The woman died Sunday night after arriving at the hospital at 10 p.m., Regional Medical Center Bayonet Point spokesman Kurt Conover told the Associated Press. Conover said the woman had gone home following the fire but came to the hospital after getting ill.

Fifteen other people were injured in the fire, which struck the boat Sunday afternoon, causing all 50 passengers and crew aboard to jump off. None of the injuries were initially thought to be life threatening.

The boat began having engine problems shortly after leaving Port Richey, and turned back to shore as it became engulfed in smoke and flames, Port Richey Chief of Police Gerard DeCanio told the AP. 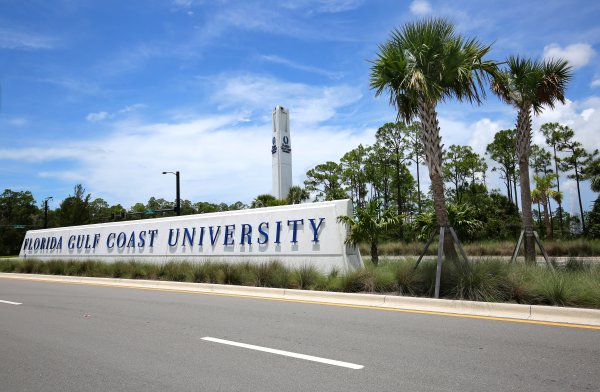 Professor Teaching ‘White Racism’ Class Gets Hundreds of ‘Vile’ Calls and Emails
Next Up: Editor's Pick