CAIR Exec: What American Muslims Can Do Today With Dr. King’s Lessons

Among the greatest lessons that Dr. Martin Luther King, Jr. taught us, and which American Muslims can apply today, is the importance of well-coordinated strategies – carried out by wide coalitions – to change the written and unwritten rules around how an entire community of Americans should and shouldn’t be treated.

Dr. King taught us the power of the media and its ability to reach everyday Americans with stories of the lives, contributions, challenges, hopes and dreams of our communities. Journalism can inform and inspire Americans to make good decisions after seeing authentic and humanizing stories.

The scenes from ‘Bloody Sunday’ were carried live on TV nationwide because of effective pre-event media outreach by Dr. King’s team. Such planning helped mobilize thousands across the nation to rise and support the movement.

Another lesson Dr. King taught us is the importance of intentional word usage and not using the defamatory code words our opponents use to shift public opinion against us. He consistently used strategic words and phrases that conjured positive and aspirational imagery that connected with people’s values to inspire them and advance the dream that he drew through his words.

When racism and segregation laws were seen as a problem that only affected the South, Dr. King consistently framed the struggle for equality and fairness as one that defined our nation and our identity as Americans, and an issue of adhering to our nation’s founding principles.

In addition to this, Dr. King taught us the importance of well-thought-out strategies in response to so-called “moments of crises.” Rather than acting hastily in response to a situation, his team crafted contingency plans to mobilize the energy and passion of the moment to make changes in systems.

Today, we can choose to see even the most violent anti-Muslim hate incidents, which have been increasing over the past few years and are at a record high, as opportunities to mobilize concerned citizens to go beyond frustration and take specific actions that result in changes in defamatory media portrayals of Muslims, which according to studies, fuel prejudice resulting in discrimination and hate crimes.

Dr. King taught us that young people empowered to tell their stories and mobilize their peers can be a powerful catalyst for change and deserve to be mentored early as leaders and given an equal seat in our movements’ decision-making tables. This was clear in sit-ins, most of which were conducted by youth and in marches which prominently featured youth and children.

Today, American Muslims can benefit a great deal by empowering young people in our work, as well as prominently featuring in our public efforts our youth and children, whose futures we are fighting for and whose prominent presence reminds the public of our humanity and desire for a brighter future.

Dr. King also taught us the important roles of allies. He ensured that non-black allies were seen and heard by fellow Americans, who would be moved to action often just by seeing the diversity of people who supported freedom.

Dr. King once noted: “Change does not roll in on the wheels of inevitability, but comes through continuous struggle. And so we must straighten our backs and work for our freedom.

The Quran, Islam’s revealed text, states: “God will not change the condition of a people until they change that which is within themselves.” (13:11)

As the new year begins, and as we remember Dr. King’s lessons, as an organization, we at CAIR commit to putting these lessons to work. We are committed to building broader, stronger coalitions than ever before. We are committed to being thoughtful and disciplined in our work to change media portrayals of our communities, and thus change how our families and children are treated by society.

We commit to doing this work – not by ourselves but together with other American Muslim organizations and allies – so that when millions of American Muslim children, from Seattle to Savannah, turn on the TV or look at their phone, the message they see and hear is that they have the right to live, hope, and dream like any other American. 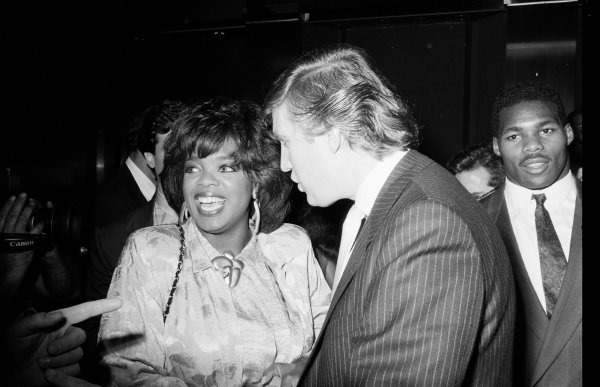