Aziz Ansari Responds to Sexual Misconduct Allegation: 'I Took Her Words to Heart'

Comedian Aziz Ansari has responded to an allegation of sexual misconduct, saying in a statement Sunday that he believed the encounter was “completely consensual.”

Babe.net published a detailed account over the weekend from a woman, identified as a 23-year-old photographer from New York, who said that a date she went on with Ansari last year left her feeling “violated.”

The woman, referred to in the article under the pseudonym Grace, said she felt compelled to speak out after seeing Ansari wearing a “Time’s Up” pin while accepting a Golden Globe for his Netflix series Master of None, which takes a humorous look at modern romance and the absurdities of dating culture.

In the article, the woman alleges that when they went back to Ansari’s apartment after their date, he repeatedly tried to initiate sex and she felt “uncomfortable at how quickly things escalated.”

She said that he tried to coerce or pressure her into various sexual acts, and alleges that he ignored or didn’t notice her signals of discomfort. The woman said she left his apartment in tears.

The woman said she texted Ansari the next day to let him know that his behavior had made her “uneasy” and that he had ignored her “clear non-verbal clues.” She told Babe that it had taken her a long time to “validate this as sexual assault.”

According to Babe, Ansari texted back at the time, saying: “Clearly, I misread things in the moment and I’m truly sorry.”

On Sunday, Ansari released a statement confirming the basic outline of the encounter and saying that he had apologized to the woman privately. He said he had met her at a party in September last year. They exchanged numbers, texted for a while and then agreed to go on a date. After dinner together, they “ended up engaging in sexual activity, which by all indications was completely consensual,” the statement said.

“The next day, I got a text from her saying that although ‘it may have seemed okay,’ upon further reflection, she felt uncomfortable. It was true that everything did seem okay to me, so when I heard that it was not the case for her, I was surprised and concerned,” he said. “I took her words to heart and responded privately after taking the time to process what she had said.”

He went on to say that he continues to “support the movement that is happening in our culture. It is necessary and long overdue.” 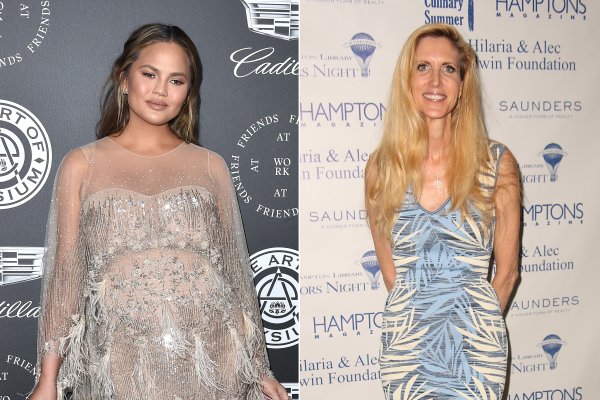