Chrissy Teigen has rebuked Ann Coulter for her response to President Donald Trump reportedly referring to Haiti, El Salvador and some parts of Africa as “shithole countries” in a White House meeting about immigration.

Coulter tweeted about the alleged remark — which has sparked widespread international outrage — on Friday. “Announcing the opening of Shithole Air — Free, 1-way travel, back to the country of your choice,” she wrote.

Her comment prompted a retort from Teigen, who called out the the conservative pundit for taking advantage of a “racist, hateful marketplace.”

“I don’t believe you really believe all the things you say,” Teigen replied to Coulter’s tweet. “You found an opening in the racist, hateful marketplace and secured it. But when you’re old, you will not be proud of the life you lived. Of anger and hate. Pandering to the angry and hateful. It really is a shame.”

Coulter has yet to respond. 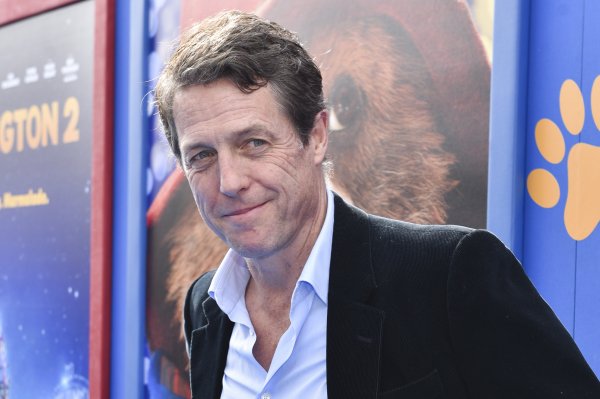 Hugh Grant Was Very Resistant to That Dance Scene You Love
Next Up: Editor's Pick