Arizona Sen. John McCain called out President Trump on Twitter for his “shithole” comment, accusing him of not respecting the dignity of certain immigrants.

McCain tweeted Friday that “respect for the God-given dignity of every human being, no matter their race, ethnicity or other circumstances of their birth, is the essence of American patriotism.” He said Trump, who questioned during an immigration meeting why the U.S. would accept more immigrants from Haiti and “shithole countries” in Africa, should respect that idea. (Trump has denied using that term.)

Trump’s comment came during a meeting with lawmakers at the White House Thursday to try to come to a bipartisan immigration deal. So far, no deal has been reached. 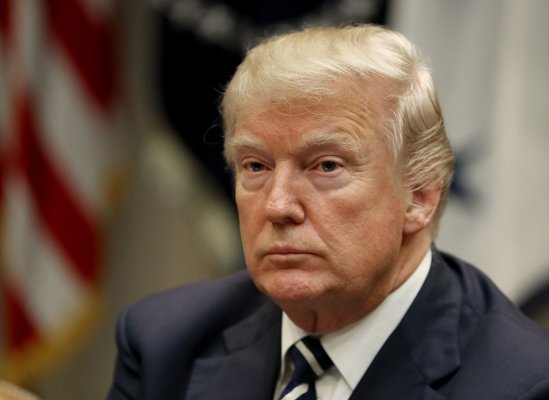