Facebook is making one of its most significant changes in years, revamping the ordering algorithm behind its News Feed in order to boost “meaningful” posts from friends and family members at the expense of posts from brands and news companies.

“Because space in News Feed is limited, showing more posts from friends and family and updates that spark conversation means we’ll show less public content, including videos and other posts from publishers or businesses,” Adam Mosseri, Facebook’s Head of News Feed, wrote in a blog post announcing the changes.

Facebook relies heavily on engagement to sort content on its News Feed. Posts that received a lot of reactions, comments, or shares were bumped up, as Facebook identified which posts were popular in users networks.

Mosseri warned that news organizations and companies, classified as Pages, may see “reach, video watch time and referral traffic decrease” on future posts, which will likely raise concerns for companies that rely on Facebook to help distribute their content and redirect audiences to their website. Facebook will also penalize so-called “engagement-bait” that looks to commandeer user reactions — the likes, comments, and shares of Facebook engagement — into earning a higher reach, Mosseri said.

Facebook’s goal appears to be aimed at making people feel more upbeat about using the social network, no small challenge when the platform has been accused of disseminating misinformation and reinforcing partisan political communities. “We built Facebook to help people stay connected and bring us closer together with the people that matter to us,” Facebook CEO Mark Zuckerberg posted on Facebook about the announcement. “We feel a responsibility to make sure our services aren’t just fun to use, but also good for people’s well-being.” 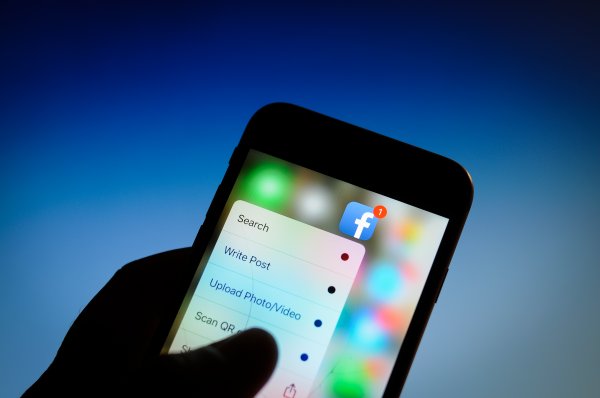