A 6-year-old boy who survived the Texas church shooting two months ago was released from the hospital Thursday – and he got a hero’s sendoff.

Ryland Ward, the last victim of the Sutherland Springs church shooting to leave the hospital, rode home in a fire truck closely followed by an escort of police officers, hospital officials said.

Pictures show him grinning widely as a slew of firefighters and law enforcement officers greeted him at University Hospital, where he has spent the last two months being treated for five bullet wounds.

After undergoing several surgeries, Ryland has begun to make a full recovery and has started physical therapy, Ward told TIME on Thursday.

“He’s starting to walk again,” she said. “A lot of the wounds are healing up.”

Ryland celebrated his 6th birthday at the hospital this month, as well as the entire holiday season. In a statement, hospital officials said many workers were “touched” by his “strength and spirit.” 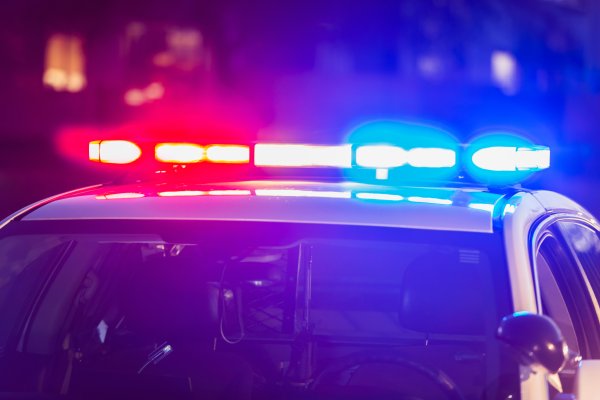 Police Just Found a Missing Reporter Who Said She Was Being Followed
Next Up: Editor's Pick