Taylor Swift's 'End Game' Teaser Is Here. The Internet Is Swiftly Putting Their Sleuth Caps On

Taylor Swift is hyping up the release of her new music video for “End Game” by leaving a trail of breadcrumbs for fans to follow, starting with a post on her new social media app earlier this week. On Thursday morning, she unveiled a short teaser clip of the upcoming video too, and announced the full End Game music video would be up on midnight Friday.

But just those few seconds of footage were enough to give fans plenty to investigate about the impending visual. Between quick shots of a glamorous yacht, a sports car, a night lit up by fireworks, and a house party — with none other than Ed Sheeran popping up at the party, and featured rapper Future appearing in the yacht scene — it looks like Swift is living large and exploring quite a panoply of nightlife options.

While her fans are quite excited — they’re planning to break the “Look What You Made Me Do” record for views in the first 24 hours — they’ve also taken to parsing the clip for details and Easter eggs. One user even endeavored to translate the billboards that pop up, which are populated with Japanese text, into English.

Swift was captured filming in London and Miami for the video, but the confirmed appearance of Sheeran is a new bit of information, and fans are thrilled to see the two major stars and longtime friends on camera together.

For the full story, we’ll have to wait until midnight. 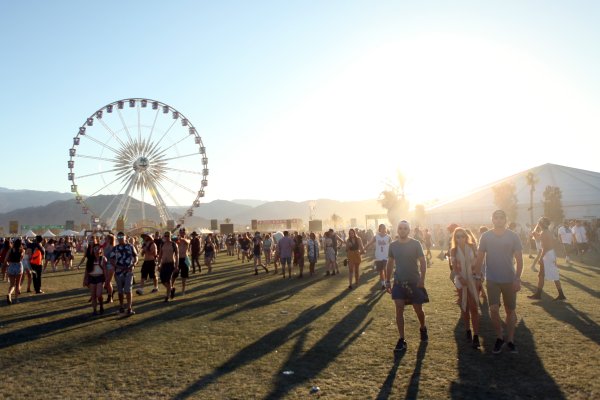