Alec Baldwin, Jeff Daniels, Peter Sarsgaard and more are tracing the rising threat of Osama bin Laden and Al-Qaeda in Hulu’s highly anticipated new drama The Looming Tower — and EW has an exclusive first look at the trailer and key art for the limited series.

The Newsroom‘s Jeff Daniels stars in the 10-episode series — which is based on Lawrence Wright’s 2006 Pulitzer-winning non-fiction book of the same name — as John O’Neill, a New York-based FBI supervisor who is worried about Osama bin Laden and the threat of terrorism in the years leading up to the attacks at the Pentagon and White House and on United Airlines flight 93 on Sept. 11, 2001.

Daniels is joined in the series by Sarsgaard as D.C. CIA intelligence officer Martin Schmidt, Call Me By Your Name‘s Michael Stuhlbarg as national coordinator for counterterrorism Richard Clarke and Baldwin as George Tenet, who served as the director of the CIA under Presidents Bill Clinton and George W. Bush. 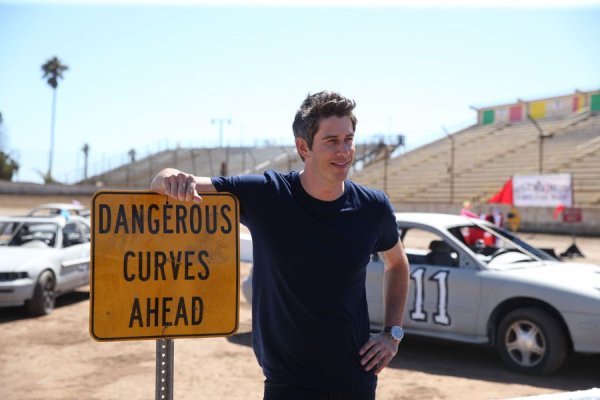 'The Bachelor' Recap: A Demolition Derby Dream Date
Next Up: Editor's Pick