One wrong step caught on video propelled a Virginia man to viral fame this week, courtesy of black ice on his driveway.

Tim Besecker had just stepped out of his house when he slipped on the black ice. Unable to catch his footing, he went teetering down almost the entire length of his driveway, suit jacket and backpack in hand, before tumbling backward onto his lawn, just a few feet from the road. The improbable moment was captured on video by a surveillance camera outside Besecker’s house, and posted Tuesday on social media by his wife, Kelly.

As of Thursday morning, the video had been viewed nearly 44.5 million times on Facebook and 17,200 times on Twitter.

“I’ve watched this like 10xs and am still cracking up,” one user wrote in response to the tweet. “Tell me he’s okay at least…lol.”

“He is fine,” Kelly Besecker wrote back. “This thing is going viral. I cannot stop laughing.”

See the not-so-graceful moment in the video above. 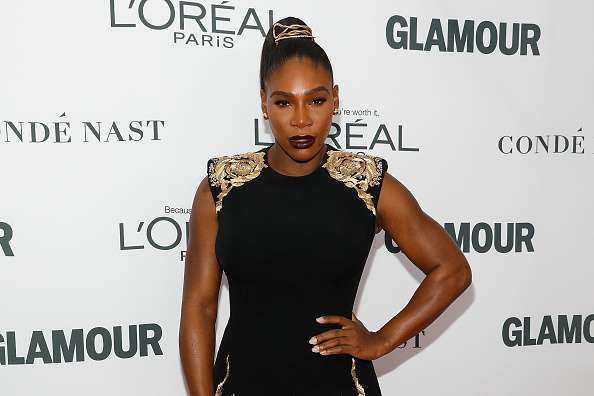