Ice Cream Bars Recalled at Safeway, Kroger and Other Supermarkets Over Listeria Concerns

An ice cream manufacturer has issued a widespread recall of its orange cream and chocolate-coated vanilla bars due to possible listeria exposure.

The recalled products were made at Fieldbrook Foods Corporation’s Dunkirk, N.Y., plant and may have been sold at a variety of retailers — including Aldi, BJ’s, Kroger, Giant, Meijer, Price Chopper, Safeway, Shaw’s and more — under numerous name and store brands, according to an announcement from the FDA. All of the recalled bars were produced in 2017, and most have best-by dates in 2018.

While no illnesses have been reported, Fieldbrook initiated the recall due to possible contamination by Listeria monocytogenes, a strain of bacteria that can cause gastrointestinal issues, and — in more serious cases — headache, muscle aches, fever, confusion, stiffness and convulsions, according to the CDC. It can be especially dangerous to pregnant women.

Customers who believe they have purchased products included in the recall can learn more in the FDA’s announcement, and return the ice cream bars for a full refund. 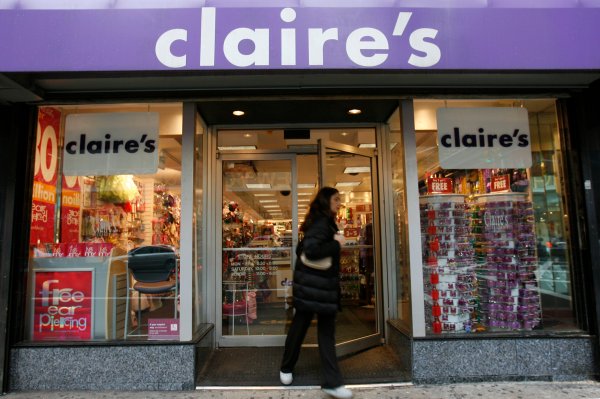 Claire's Refutes Claims of Asbestos in Kids' Makeup After December Recall
Next Up: Editor's Pick