Stars of the moment Ansel Elgort and Timothée Chalamet might be the toasts of young Hollywood together, but it turns out that they shared turf in high school as well.

Since both of the boys attended New York’s famous performing arts school, LaGuardia High School (you know, the setting for Fame,) MTV asked the question we’ve all been dying to know: which one of them was more popular while they were in attendance?

In a cute turn of events, both Elgort and Chalamet claimed that the other was more popular, with each offering evidence of each other’s high school claims to fame.

“Ansel had a calendar with him in it!” Chalamet countered. “Are you kidding me? How could I possibly have been more popular?” Chalamet also pointed out that Elgort was a star in the musical theater performances, while he was reduced to making rap videos about statistics.

Elgort had a caveat that Chalamet couldn’t deny, however.

“No one disliked Timmy,” he said. “Some people disliked me. Everyone loves Timmy.” 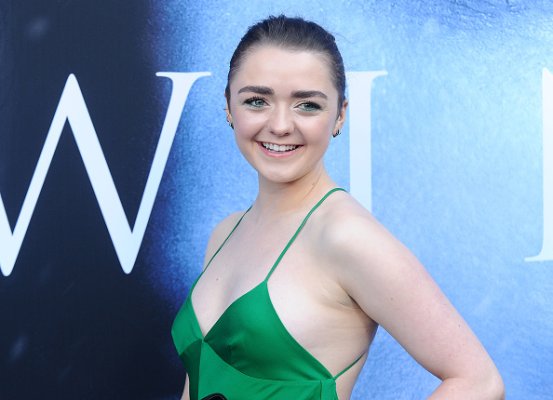