After spending months getting in character as Pennywise the Clown for It, Bill Skarsgård apparently had a difficult time shaking his onscreen alter ego. In an interview with Entertainment Weekly that was published on Tuesday, the 27-year-old actor revealed that he suffered from recurring nightmares featuring his terrifying character after the movie had wrapped.

“I was home, done with the movie, and I started having very strange and vivid Pennywise dreams. Every night, he came and visited,” he said. “It was in the shape of either me dealing with him, sort of Pennywise as a separate entity of me, and then also me as Pennywise in circumstances that I didn’t appreciate. Like, I’m Pennywise and I’m really upset that I’m out in public and people are looking at me.”

However, Skarsgård doesn’t think these dreams have any deep, mysterious meaning. “This was a process of letting go of the monster,” he said. “It was amazing.”

Let’s see how he feels after filming Chapter 2 of the series. 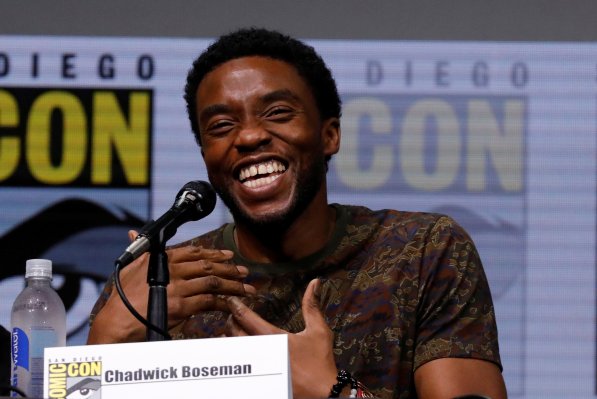