LeBron James has called out H&M for featuring a black child modeling a hoodie with the slogan “Coolest Monkey in the Jungle” on its website. In the wake of the controversy swirling around the ad — which has been called racist by hundreds of social media users — the NBA superstar took to Instagram to slam the fashion retailer.

“[H&M] u got us all wrong,” he captioned an edited version of the offending photo. “And we ain’t going for it! Straight up! Enough about y’all and more of what I see when I look at this photo. I see a Young King!! The ruler of the world, an untouchable Force that can never be denied! We as African Americans will always have to break barriers, prove people wrong and work even harder to prove we belong but guess what, that’s what we love because the benefits at the end of the road are so beautiful!!”

H&M removed the photos from its online store and issued an apology for the marketing decision on Monday. “We sincerely apologize for this image,” the company told TIME. “It has been now removed from all online channels and the product will not be for sale in the United States. We believe in diversity and inclusion in all that we do, and will be reviewing our internal routines.”

Other celebrities have also spoken out against the ad, including former H&M partner The Weeknd, who stated that he will no longer work with the brand. “Woke up this morning shocked and embarrassed by this photo,” he tweeted. “I’m deeply offended and will not be working with @hm anymore.” 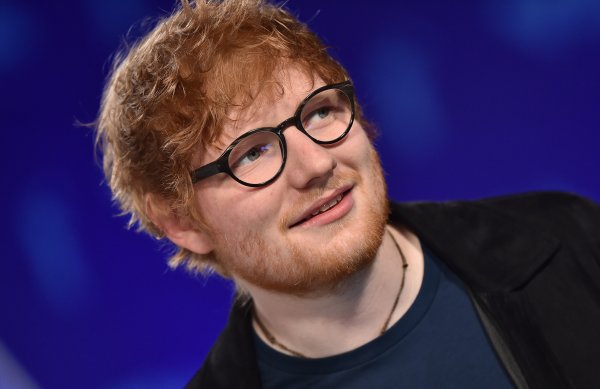