Indian-American biochemist Har Gobind Khorana, known for his construction of the first synthetic gene and renowned research in nucleic acids and proteins, is being honored with a Google Doodle Tuesday, on what would have been Khorana’s 96th birthday.

Khorana’s work uncovered how a DNA’s genetic code determines protein synthesis — which dictates how a cell functions. That discovery earned khorana, along with two colleagues, the 1968 Nobel Prize in Physiology or Medicine “for their interpretation of the genetic code and its function in protein synthesis.”

Several years later, Khorana created the first synthetic gene — a step that led to commercialized gene synthesis at businesses around the world.

Born in 1922 as the youngest of five children in a rural village that is now part of eastern Pakistan, Khorana learned to read and write with help from his father, according to the Nobel Prize’s biography of the biochemist.

With a number of scholarships, Khorana went on to earn a doctorate in organic chemistry in 1948.

He conducted his Nobel Prize-winning research on nucleotides at the University of Wisconsin, and he later became the Alfred P. Sloan Professor of Biology and Chemistry at the Massachusetts Institute of Technology. He died in 2011. 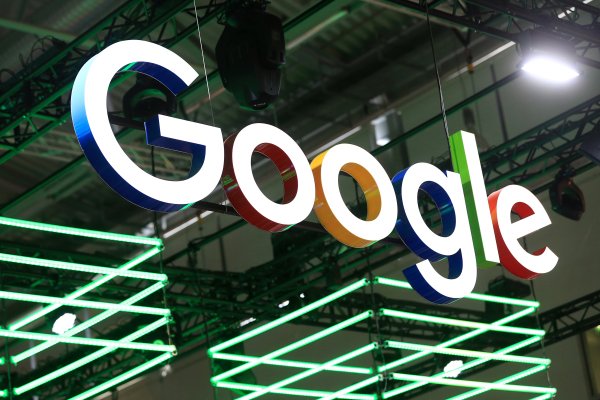