Bella Thorne is opening up more about suffering sexual abuse as a child.

“I was sexually abused and physically growing up from the day I can remember till I was 14..when I finally had the courage to lock my door at night and sit by it. All damn night. Waiting for someone to take advantage of my life again. Over and over I waited for it to stop and finally it did,” the Disney star, 20, captioned an emotional Instagram post on Sunday.

“But some of us aren’t as lucky to get out alive,” added Thorne, who has not named her alleged abuser. “Please today stand up for every soul Mistreated. #timesup.”

On Twitter, she elaborated, writing: “I never knew what was right or wrong growing up..I didn’t know the person sneaking into my bed room at night was a bad person. #timesup“

Thorne’s post coincided with the 75th Golden Globe Awards, where many attendees wore black in support of the Time’s Up movement, which focuses on combatting discrimination, harassment and abuse in the workplace.

The actress-singer first revealed her childhood trauma in December, when a Twitter user wrote: “What did Disney do to this girl?! I think she was molested.”

At the time, Thorne responded, saying, “Yeah I was. So it wasn’t Disney,” then later added: “The world can be a sick place sometimes.” 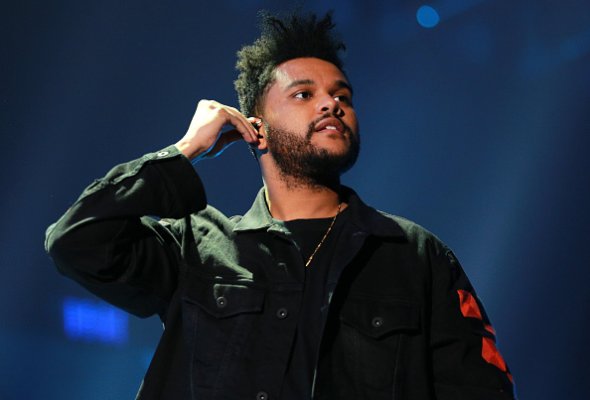 The Weeknd Says He Will No Longer Work With H&M After 'Coolest Monkey' Hoodie
Next Up: Editor's Pick