Lawyers for Damore and David Gudeman, another former engineer, filed a lawsuit in Santa Clara Superior Court in Northern California that charges Google “discriminated against employees for their perceived conservative political views.” Harmeet K. Dhillon, the committeewoman of the Republican National Committee for California, is representing the two men.

“Google’s open hostility for conservative thought is paired with invidious discrimination on the basis of race and gender, barred by law,” the lawsuit says. “Google’s management goes to extreme — and illegal — lengths to encourage hiring managers to take protected categories such as race and/or gender into consideration as determinative hiring factors, to the detriment of Caucasian and male employees and potential employees at Google.”

A Google spokesperson said in a statement: “We look forward to defending against Mr. Damore’s lawsuit in court.” 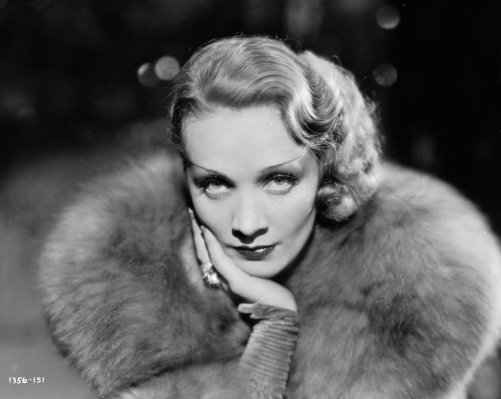 'A Wild Original.' Google Celebrates Marlene Dietrich With Doodle
Next Up: Editor's Pick