The 75th Golden Globe Awards was filled with major moments: from actors wearing black on the red carpet to protest sexual harassment to Oprah’s powerful speech honoring the women of the #MeToo movement. But there was room for some lighter fare, including a Harry Potter reunion.

Fans took a mini field-trip back to Hogwarts as Emma Watson and Robert Pattinson reunited to present the award for Best Television Limited Series. The duo played Hermione Granger of Gryffindor and Cedric Diggory of Hufflepuff in the Harry Potter films.

Here’s proof that this reunion truly was a magical experience for the Internet:

Many fans wished Watson and Pattinson would be joined by Gary Oldman, who played Sirius Black in the Harry Potter films and just won a Golden Globe for his role as Winston Churchill in Darkest Hour. 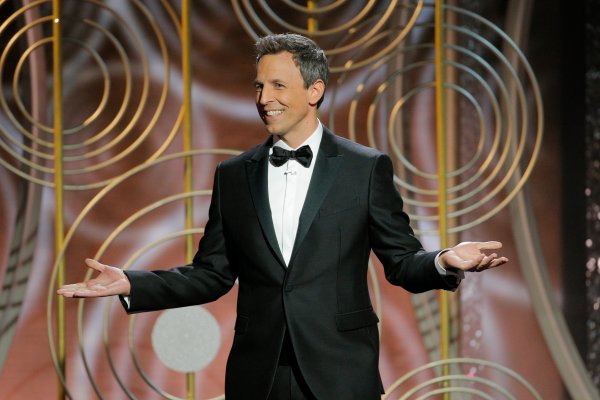