Seth Meyers dove head-on into the widespread issue of sexual harassment and assault in Hollywood in the wake of the #MeToo movement and Time’s Up initiative in his opening monologue at the 75th Golden Globe Awards.

Meyers took aim at several high-profile men who have been accused of sexual misconduct in Hollywood, including Harvey Weinstein, Kevin Spacey, and Woody Allen.

You can read Meyers’ full opening monologue below. 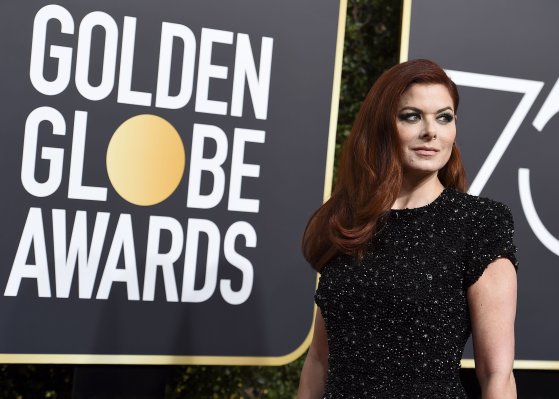 Women Speak Up at Golden Globes
Next Up: Editor's Pick