Tom Hanks proved he’s the guy to trust with your drink order at the 75th Golden Globe Awards.

The star, who is up for a Best Actor award for playing legendary editor Ben Bradlee in The Post, was seen carrying a tray of drinks back to his table at the Golden Globes ceremony at the Beverly Hilton Hotel Sunday.

Here’s Hanks keeping his reputation as a kind person intact:

Hanks’s friends look pretty pleased to have sat at his table.

It’s gestures like these that would make Hanks a supportive U.S. Vice President — a possibility Golden Globes host Seth Meyers teased earlier in the evening. 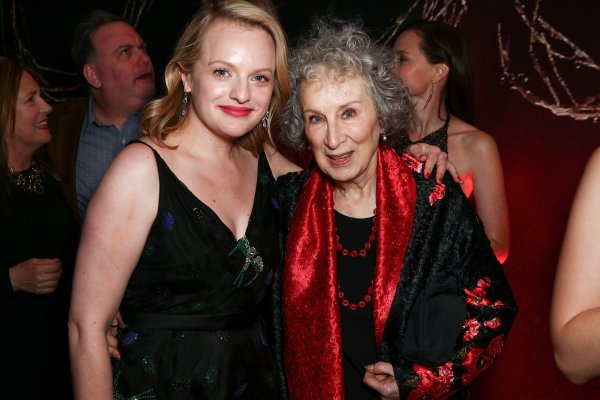