(KIEV, Ukraine) — Authorities in Ukraine say the body of a kidnapped journalist who played an active role in protests that led to President Viktor Yanukovych’s ouster in February has been found in a forest some 150 kilometers (60 miles) outside the capital, Kiev.

Cherkassk province prosecutors said Sunday that Vasily Sergiyenko was abducted in his home city of Korsun-Shevchenkivskyi on Friday evening and later murdered.

The nationalist Svoboda party, of which Sergiyenko was a member, said the reporter was found with stab wounds and signs of beatings to his head and knees.

Svoboda said the killing bears the hallmarks of a politically motivated hit.

The party, whose leader Oleh Tyahnybok is running in the May 25 presidential election, said Sergiyenko and other Svoboda representatives had received threats over the past week. 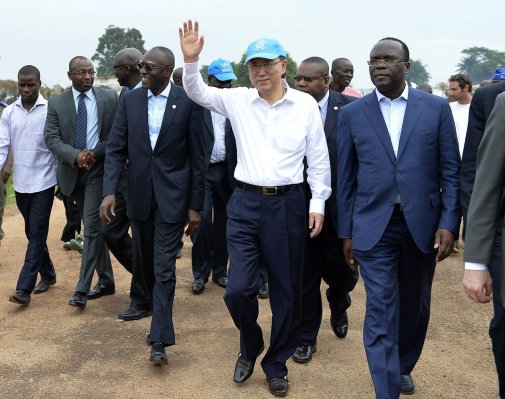