Legendary astronaut John Young has died, according to a statement from NASA. He was 87.

“We’re saddened by the loss of astronaut John Young, who was 87,” NASA wrote on Twitter. “Young flew twice to the Moon, walked on its surface & flew the first Space Shuttle mission.”

Young was the first person to fly six times from earth to space, according to NASA. (He actually made seven trips if you count his lunar liftoff, NASA adds.) He was also the ninth of 12 people to walk on the moon. In total, he spent 835 hours in space flights.

Young held a number of titles during his 42-year career with NASA, including Chief of the Astronaut Office. He retired in 2004.

“Barbara and I join our fellow Americans and many friends in the space community in mourning the loss of astronaut John Young,” the statement reads. “John was more than a good friend; he was a fearless patriot whose courage and commitment to duty helped our Nation push back the horizon of discovery at a critical time.”

The time and cause of Young’s death have not been confirmed. 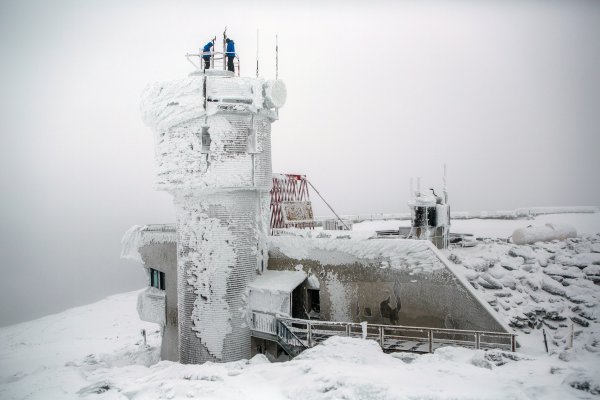 It's Going to Be -100 Degrees on Mount Washington Tonight. Here's What That Feels Like
Next Up: Editor's Pick