As six-time Emmy award-winner Betty White, whose career spans more than seven decades, prepares to celebrate her 96th birthday on January 17, the Golden Girls star is offering her tips to a long and happy life.

“Enjoy life. Accentuate the positive, not the negative. It sounds so trite, but a lot of people will pick out something to complain about, rather than say, ‘Hey, that was great!’ It’s not hard to find great stuff if you look,” White told Parade Magazine.

White also told Parade that she loves vodka and hot dogs, “probably in that order.”

She added that she used that same positive attitude in her career. White told Parade that early in her career she would get turned down for parts for being “unphotogenic.”

“You just keep plugging away. You don’t give up,” she told Parade.

“I got an award for everything,” she told the magazine. “Inhaling, exhaling . . . I’ve been so spoiled rotten.”

And White isn’t planning on giving up her sunny outlook anytime soon.

“I know it sounds corny, but I try to see the funny side and the upside, not the downside. I get bored with people who complain about this or that. It’s such a waste of time.” 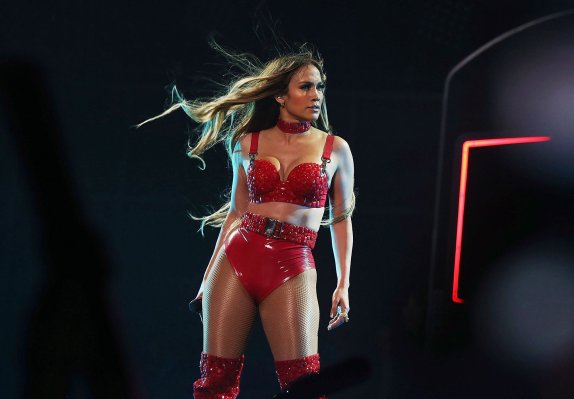 See the Adorable Way J.Lo Endorsed Cardi B and Bruno Mars' Remix of 'Finesse'
Next Up: Editor's Pick