When it comes to bringing the heat on the rink, ice skater Jason Brown definitely isn’t giving away his shot.

On Thursday night, the skater, who took home a bronze medal during the 2014 Sochi Olympic Games, delivered a rousing ice routine set to the lively tunes of cult-status musical Hamilton while performing at the U.S. Figure Skating Championships.

Skating to “The Room Where It Happens” for the men’s short program, Brown placed third in the standings with a score of 93.23, following Nathan Chen and Adam Rippon. For the routine, he wore a skating costume that was similar to the colonial American costumes that the cast of Hamilton wears.

While Brown has yet to be confirmed for the 2018 Olympics in Pyeongchang, the 2018 U.S. Championships play a strong role in the Olympic team selection, so his high marks with Hamilton are definitely a boon. 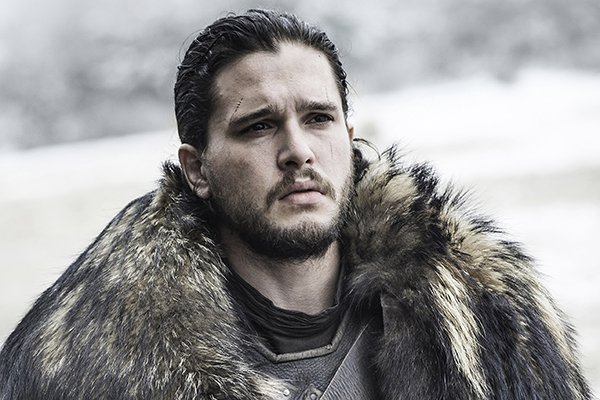 Now People Are Really Freaking Out About 2018 Because It Won't Have Game of Thrones
Next Up: Editor's Pick