The Internet Is Rallying Around Jeopardy! Host Alex Trebek Following His Brain Surgery

The Internet is betting it all on Alex Trebek after he announced that he’s on a leave of absence from Jeopardy! while recovering from brain surgery for blood clots.

In a video shared on the Jeopardy! YouTube page on Thursday, Trebek revealed that he underwent surgery over the holidays to remove blood clots on his brain caused by a fall he suffered two months ago.

“Surgery was performed. After two days in the hospital, I came home to start recovery,” he says in the clip. “The prognosis is excellent, and I expect to be back in the studio taping more Jeopardy! programs very, very soon.”

Fans of the beloved quiz show host have since taken to social media to send him well wishes, with some employing classic Jeopardy! jokes to show their support. “Get well soon, for $2000 Alex,” Twitter user Mike Henderson wrote.

“The [GOAT] game show host,” user Chief Garvey added. “Nobody combines that level of professionalism and subtle snark like Alex.” 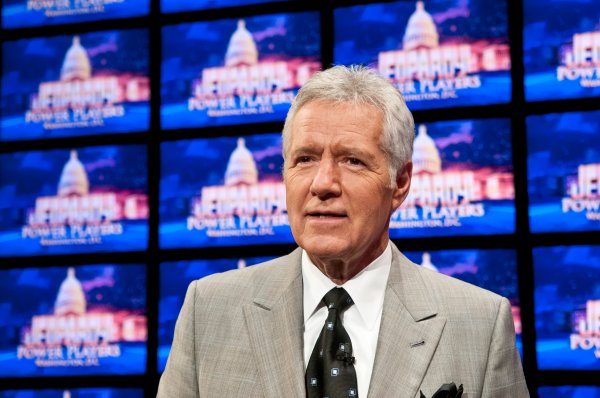