Stephen Colbert Agrees With Steve Bannon About This One Thing

Stephen Colbert seems to have officially chosen the side of Steve Bannon in the ongoing potential legal issues between President Donald Trump and his former chief strategist. Amidst the drama surrounding the release of journalist Michael Wolff’s explosive new book, Fire and Fury: Inside the Trump White House, Colbert took some time to share his take on the situation.

“Remember that meeting in Trump tower between Jared [Kushner], [Paul] Manafort, Don Jr. and a Russian lawyer? They don’t,” the Late Show host quipped during Thursday’s episode, referencing an excerpt from Wolff’s book that was published by The Guardian. “But Steve Bannon does. And Bannon says it was ‘treasonous.’ Oh my…What is that? I agree with Steve Bannon.”

Colbert went on to discuss Trump’s recent claim that Bannon had no influence on him or his presidency. “He has absolutely no influence over me other than being my chief political strategist and convincing me to support an accused child molester for Senate,” he mocked Trump. 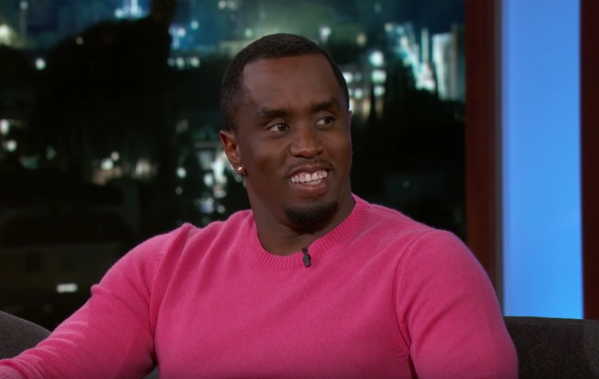 It's Official. Diddy Wasn't Kidding About That Whole New Name Thing
Next Up: Editor's Pick