The U.S. will continue to withhold $255 million in military aid to Pakistan as the White House reviews the nation’s “level of cooperation” in fighting terrorism, a National Security Council spokesperson said.

The announcement came just hours after Trump in a tweet said the U.S. has “foolishly” given more than $33 billion in aid to the country and gotten only “lies and deceit” in return.

The Securities & Exchange Commission of Pakistan has also prohibited a group led by Hafiz Saeed, the alleged mastermind behind the 2008 Mumbai terrorist attacks, from collecting donations, Pakistan’s Dawn newspaper reported on Monday citing a notification from the regulator. Saeed was recently released from house arrest in Lahore, prompting a condemnation from the U.S. State Department, which has labeled him a “specially designated global terrorist.”

Pakistan has long posed contradictions for the U.S.: it’s a partner in the fight against terrorism yet is also the place where Osama bin Laden hid out for years before being killed in a nighttime raid by U.S. Navy Seals. Since 2015, the U.S. has denied Pakistan $650 million in Coalition Support Fund reimbursements that could be released only if the U.S. military certified the country is making acceptable progress against the Haqqani network, which is affiliated with the Taliban.

The Pentagon also continues to review whether $400 million that Congress approved for fiscal year 2017, pending a certification, can be released. The fiscal 2018 defense policy bill earmarks an additional $350 million, which can’t be released until there is a Pentagon certification as well.

Senator Rand Paul, a Republican from Kentucky, praised the move in a tweet: “I’ve been fighting to end aid to Pakistan for years and will again lead the charge in the Senate. Let’s make this happen.”

Trump spent the first morning of 2018 wading into Middle Eastern affairs, with another tweet calling for “a change in Iran” as that country undergoes a rare show of public disapproval in which as many as a dozen people have died in a series of riots, according to state TV and local reports. 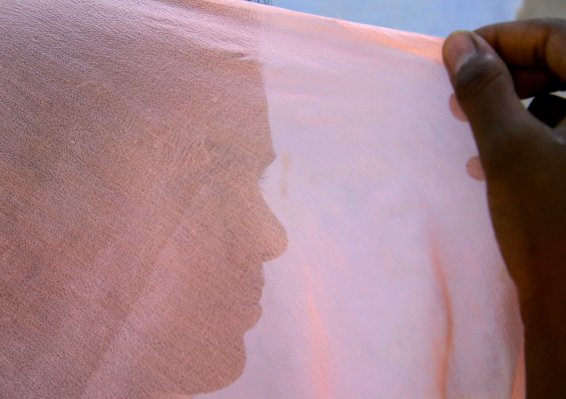 Pakistan to Vote on Child Marriage Bill
Next Up: Editor's Pick