Jennifer Lawrence and Emma Stone Really Have the Best Time Together

Emma Stone and Jennifer Lawrence are both young, successful actors in Hollywood with Oscars already under their belts.

They both have comedic flair, dramatic chops and they’re fan favorites, whether for their turns in a little franchise called Hunger Games or in a movie musical that almost won best picture. And, fun fact, they also happen to be friends.

In a new interview with W Magazine, the two stars bantered back-and-forth about the many things they have in common, from their early love for R&B to Halloween memories, helping us picture just what it’s like to hang out with them in their off-time. Then, Stone spelled it out.

“Do you understand that spending time with us is just us sitting and screaming at each other?” she asked.

“We just scream at each other,” Lawrence corroborated. “We’re both hoarse after we hang out—us, oh my god. I can’t imagine what it must be like for other people. We should never hang out, only with each other.”

“I’m so sorry that you’re having a window into this,” Stone apologized to the interviewer.

So next time you’re in their joint presence, at least you’ll be prepared for the whirlwind to come.

Both Lawrence and Stone are currently on the road in pre-Oscars mode, Lawrence for her psychological thriller mother! and Stone for the tennis biopic Battle of the Sexes, in which she plays former champ Billie Jean King. 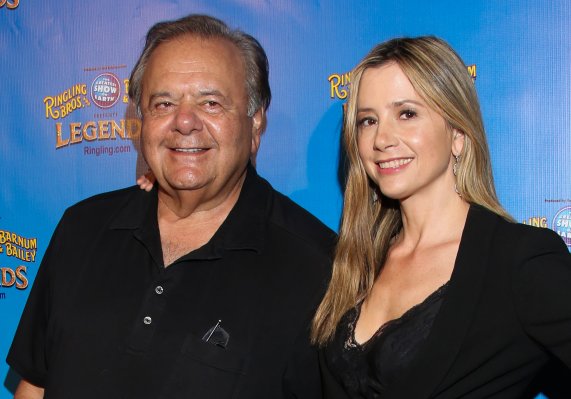