An elementary school teacher in Burbank, Calif., has been arrested after being accused of having sex with one of his former students.

The student, now 17 years old, reported having a recent sexual encounter with Sean Sigler, 53, whom she first met when she was in the fifth grade at Gardner Street Elementary School in Los Angeles, where Sigler was a teacher at the time, Burbank police said.

Sigler worked in the Los Angeles Unified School District from March of 1998 until June of 2016 before moving to Bret Harte Elementary School in Burbank, police said. Authorities believe that this is an isolated incident and that there are no other victims and no other students at risk.

“The Burbank Unified School District takes these allegations against Mr. Sigler very seriously. We will cooperate fully with the police investigation and will also conduct our own internal investigation into this matter,” the district said in a statement to CBS News. 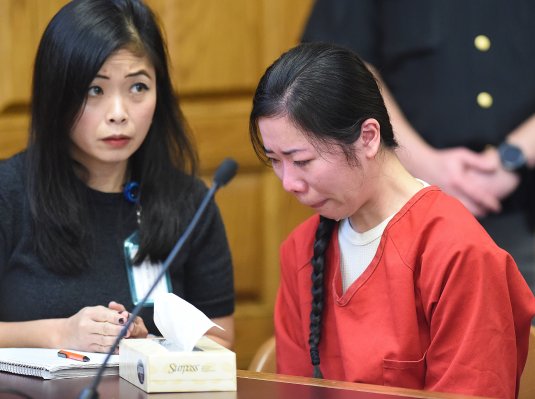 'I Told My Husband to Take Care of It.' Mother Admits Killing 5-Year-Old Daughter on Video
Next Up: Editor's Pick