Police are investigating the death of a student at California State University, Fresno who was rushed to the hospital Wednesday from a fraternity house.

Police responded to a call at the Delta Sigma Phi fraternity house on Wednesday at 2:30 p.m. Omar Nemeth, a 19-year-old sophomore and biochemistry major, was taken to a nearby hospital and later pronounced dead, the university said in a statement.

Nemeth, who was not a fraternity member, appears to have died of an accidental overdose of Xanax after partying at the house early Wednesday morning with fraternity members, his girlfriend and younger brother, Fresno Police Chief Jerry Dyer said at a press conference on Thursday.

“We are deeply saddened by this tragic news, and our hearts are broken for the student’s family and friends,” University President Joseph Castro said in a statement Wednesday.

A spokesperson for the Delta Sigma Phi national organization said Nemeth was a friend of a fraternity member.

“While the investigation continues, it is important to note that this was not connected to any chapter event and occurred during the school’s winter break,” the national fraternity said in a statement. “Our primary focus remains on supporting the family and friends of this young man during this difficult time, and we will continue to work closely with the university and law enforcement during its review.”

“Our hearts are broken today as we have learned that an enrolled Fresno State student has died. President Castro joins the campus community in sending condolences to the student’s family and friends,” the university said in a tweet. “Fresno Police is investigating and will issue updates.” 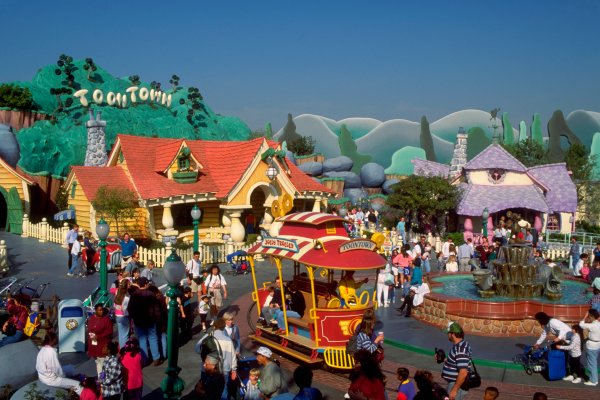