Nobody Had Last Night’s Winning Powerball Numbers. The New Jackpot Is $550 Million

The Powerball jackpot climbed up to $550 million after no winning tickets were sold for the $460 million drawing Wednesday.

The winning ticket numbers were 2, 18, 37, 42, while the Powerball number was 12. Now $90 million higher, the more than half-billion jackpot is the eighth-largest ever, according to the Associated Press. Ticket buyers have another chance to get rich at the next Powerball drawing on Saturday.

The cash value of the $550 million prize is nearly $348 million, if the winner decides to take the amount as a lump sum. The lottery offers an annuity option to be paid out over 29 years.

Odds of winning the lottery are one in 292.2 million.

Lottery ticket buyers have a chance at another award too, as the jackpot for the Mega Millions lottery has reached about $418 million after no winning tickets were purchased Tuesday, the fourth-largest ever, game officials said. The next drawing will be held on Friday. Odds of winning are 303 million to 1. 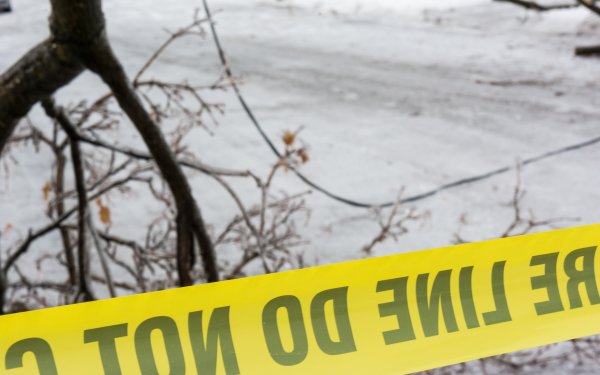