On Jan. 1, Iceland became the first country in the world to make it illegal to pay men more than women for doing the same job, an inequality that exists in almost every country.

The new rules stipulate that all companies and government agencies employing at least 25 people will have to obtain government certification of their equal-pay policies. Employers will face fines if they are found to be in violation. The current gender pay gap in Iceland is about 14% to 18%; the government reportedly plans to eradicate it by 2022.

The small island nation has been ranked as the globe’s most gender-equal country by the World Economic Forum for nine years in a row. Nearly half of Iceland’s parliamentarians are women, and the country has had a female President for 20 of the last 50 years. As of 2015, 44% of boardroom executives in Iceland were female, compared with an OECD average of 20%.

THE REST OF THE WORLD

Wage disparity between men and women remains a global issue. In the E.U., women earn 84¢ for every dollar earned by men. In the U.S., that figure is 80.5¢, according to the Census Bureau–and the gap is even higher for American women of color. 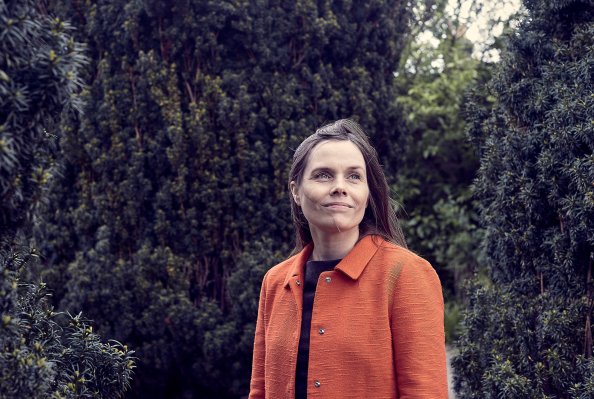