Thousands of African Women Face Sexual Violence. Meet the Surgeon Who Is Helping Them Rebuild Their Lives

As founder and lead doctor of the Panzi Foundation in the Democratic Republic of Congo, Denis Mukwege treats some of the most vulnerable victims of rampant sexual violence: women who have been raped in front of their husbands, girls who have been assaulted by multiple soldiers, babies as young as 4 months old who have been raped. It’s not a job brimming with optimism.

“When I have women coming to my hospital, they are completely destroyed,” he says. “Physically, mentally and economically.”

But at Panzi Hospital, one can take heart. The center in Bukavu has treated more than 50,000 survivors of sexual violence and over 37,000 patients with gynecological injuries since 1999. At least 120 sexual-violence survivors seek help there every month. Mukwege, 62, specializes in fistula-repair surgery and pioneered an approach that empowers survivors by giving them the mental, educational, legal and financial tools to rebuild their lives.

When Panzi gives these women resources, Mukwege says, they build homes and businesses that employ other women. “My hope is that women are not waiting for their freedom to be given by men,” he says. “Women are realizing that nobody gives them a gift, they have to take it.” 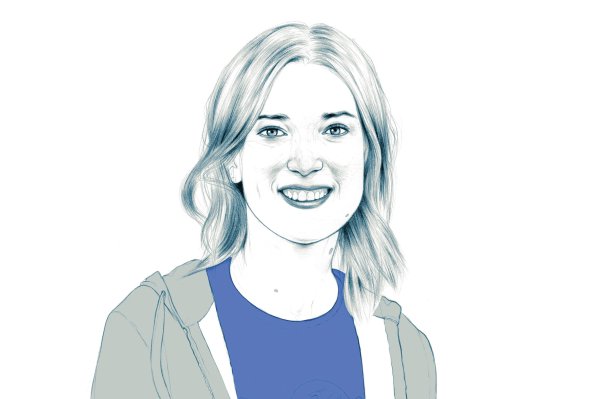 How One Teacher Is Revolutionizing the Way Her Students Learn
Next Up: Editor's Pick