Lawyers for President Donald Trump reportedly served Steve Bannon with a cease-and-desist letter on Jan. 3, threatening legal damages and demanding that Bannon avoid making defamatory comments about the president and first family as details from an upcoming book begin to be released.

Bannon, along with all Trump campaign staff, was made to sign a nondisclosure agreement, which Trump’s lawyers argue Bannon violated in speaking with Wolff for the book.

“On behalf of our clients, legal notice was issued today to Stephen K. Bannon, that his actions of communicating with author Michael Wolff regarding an upcoming book give rise to numerous legal claims including defamation by libel and slander, and breach of his written confidentiality and non-disparagement agreement with our clients,” Trump attorney Charles J. Harder of Harder Mirell & Abrams LLP said in the statement cited by ABC.

“Legal action is imminent,” he added.

Trump himself has also weighed-in on the highly anticipated book, which is slated for publication next month, and in which Bannon suggests that a meeting between Donald Trump, Jr. and a Russian lawyer was “treasonous.” In a Jan. 3 statement, Trump downplayed the influence of Bannon, his former National Security advisor and campaign chairman, who left the White House in August.

“When he was fired, he not only lost his job, he lost his mind,” Trump said, blasting his former chief strategist, who he dismissed as merely “a staffer” who had come on after Trump had already secured the Republican primary nomination. 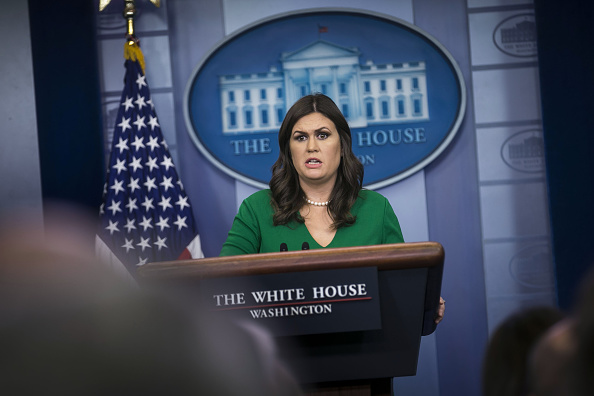