A caged dog at during a rescue event at a dog farm otuside Seoul, South Korea on Nov. 28, 2017.
Jung Yeon-Je—AFP/Getty Images
By Eli Meixler

A Korean animals rights group is calling for a ban on the sale and consumption of dog meat ahead of the PyeongChang Winter Olympics next month in South Korea.

The Korea Association for Animal Protection demanded the prohibition both out of compassion for the animals and to bolster Korea’s reputation on the world stage, as the practice of eating dogs — while not widespread — may alarm some international visitors, the Korea Times reported.

“We wish to bring an end to Korea’s dog meat-eating habit,” the association said at a press conference on Jan. 3. “Dogs are man’s best friend and we shouldn’t eat them.”

There would be some precedent for a ban: in 1984, South Korean leader Chun Doo-hwan temporarily prohibited the sale of canine meat ahead of the 1988 Seoul Summer Olympics, according to the Times. The country’s largest dog market, which held some 80,000 animals, was closed in February in anticipation of the PyeongChang Games, the Guardian reports. In July, 149 dogs were freed by Human Society International ahead of the annual Bok Nal festival, when consuming dog meat is traditional.

Canine husbandry is a booming and unregulated business in South Korea, where it does not fall under regular animal livestock laws, though activists argue that the conditions at farms and markets violate animal cruelty statutes. While most South Koreans do not regularly consume dogs, they are a frequent feature of restaurant menus and a key ingredient in some traditional recipes and medicinal applications, according to International Aid for Korean Animals (IAKA).

Because the industry exists in a state of legal limbo, it is also difficult for authorities to combat its spread or even calculate its size. IAKA estimates that dog trade generates $2 billion annually, while Korea’s Statistics Information Service 2010 agriculture census reported over 100,000 farms holding 892,820 dogs, according to the Korean Observer. Other estimates put the annual toll in the millions of dogs.

But public opinion may be turning, as more young South Koreans are more inclined to see canines as companions than dinner. A 2015 Gallup Korea poll found that only 20% of South Korean men in their 20s consumed dog meat over the previous year, compared to 50% of men in their 50s and 60s. 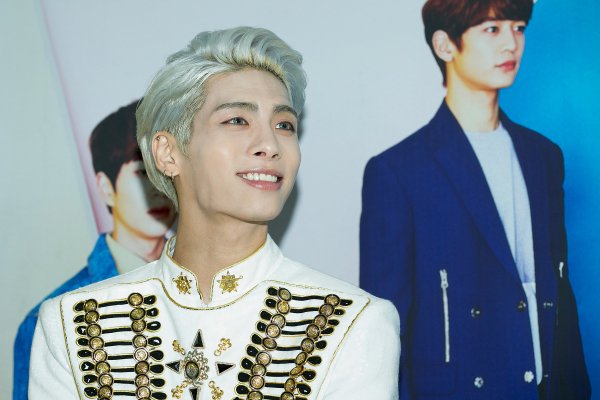