Discount hotel chain Motel 6 has been providing guest lists to U.S. Immigration and Customs Enforcement agents since 2015, leading to the detention of at least six individuals in Washington state, according to a lawsuit filed by state Attorney General Bob Ferguson.

The company is accused of violating Washington’s Consumer Protection Act and its anti-discrimination laws for providing names, dates of birth, identification numbers and license plates of every guest who stayed at six of the chain’s locations in the state. Four of those Motel 6 branches released personal information of more than 9,000 guests with the understanding that ICE would use the data to question residents with ‘Latino-sounding’ names, according to the complaint filed Wednesday in Seattle state court. 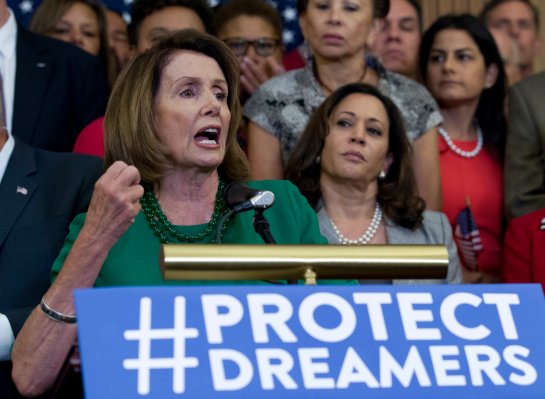 'You Created the Crisis.' The Fight With President Trump Over Dreamers Heats Up
Next Up: Editor's Pick