Cardi B Is Convinced She Inspired This Magically Delicious New Cereal

Cardi B is pretty sure she knows where the idea to combine Lucky Charms and Frosted Flakes into one glorious cereal came from. After General Mills’ unveiled its new hybrid creation — which is set to hit stores in early January — Cardi took to Instagram to remind fans of one particular line in her hit song “Bodak Yellow.”

“Kellogg’s ain’t low,” she captioned a photo of the cereal on Tuesday, mistakenly citing General Mills’ breakfast competitor as the culprit. “They Hurd BODAK YELLOW and was like ROLLIE GOT CHARMS LOOK LIKE FROSTED FLAKES ?!!! I think we have something right here !!! I want 2% of sale.”

The hip-hop artist was of course referencing the “Bodak Yellow” verse in which she raps about the diamonds on her Rolex watch: “I go to dinner and steak, only the real can relate/ I used to live in the P’s, now it’s a crib with a gate/ Rollie got charms, look like Frosted Flakes.” 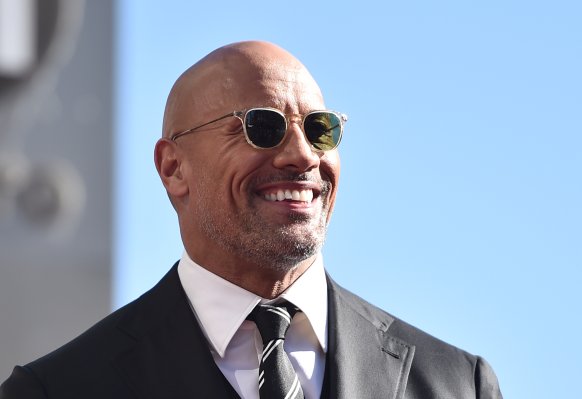 Even The Rock Is Obsessed with Mark Hamill
Next Up: Editor's Pick