A group of more than 300 leading women in Hollywood kicked off 2018 by launching an initiative that promises to not only shake up decades of sexual harassment, pay disparity and discrimination in Hollywood, but also help women in all fields who are struggling with the same problems.

The high-profile organizers – among them producer Shonda Rhimes, director Ava DuVernay and actor Reese Witherspoon – formed Time’s Up as the next step to the #MeToo movement, which came amid a national reckoning over sexual assault and harassment and the ousters of prominent men accused of these acts in a variety of industries.

The women announced the new movement in a letter published in the New York Times on Monday.

“Now, unlike ever before, our access to the media and to important decision makers has the potential of leading to real accountability and consequences,” the letter said. “We want all survivors of sexual harassment, everywhere, to be heard, to be believed and to know that accountability is possible.”

The leaderless initiative is made up of several groups that have different goals – from creating legislation to combat sexual misconduct to ensuring women of color and LGBTQ are represented equally, according to the Times.

The initiative also arises as those in the #MeToo movement have said they recognize it may be more difficult for working-class women to seek justice than those in high-profile industries like media and Hollywood. Time’s Up points to an open letter written on behalf of 700,000 female farmworkers in November who said they stand in solidarity with the women in Hollywood against sexual misconduct.

“TIME’S UP is a unified call for change from women in entertainment for women everywhere,” Time’s Up’s website said. “From movie sets to farm fields to boardrooms alike, we envision nationwide leadership that reflects the world in which we live.”

Here is how Time’s Up plans to target the issue.

Time’s Up formed a legal defense fund that currently totals $13 million in donations to help women from across the world of work to report sexual harassment or assault. The group encourages anyone to donate to the legal defense fund here.

“Harassment too often persists because perpetrators and employers never face any consequences,” the Times’ Up letter said. “This is often because survivors, particularly those working in low-wage industries, don’t often have the resources to fight back.”

Wear black to the Golden Globes in solidarity

In a symbolic move, these women are encouraging others in Hollywood to wear black to the Golden Globes on Sunday. They are also encouraging these women to speak out against sexual harassment and raise awareness for the issue at the event.

“This is a moment of solidarity, not a fashion moment,” actor Eva Longoria told the New York Times.

“For years, we’ve sold these awards shows as women, with our gowns and colors and our beautiful faces and our glamour,” she added. “This time the industry can’t expect us to go up and twirl around. That’s not what this moment is about.”

A “significant increase” of women in leadership across all industries with equal pay and opportunity would foster a better work environment, the group said.

“Unfortunately, too many centers of power — from legislatures to boardrooms to executive suites and management to academia — lack gender parity and women do not have equal decision-making authority,” the letter said. “This systemic gender-inequality and imbalance of power fosters an environment that is ripe for abuse and harassment against women.”

The group also said there must be “greater representation of women of color, immigrant women, and lesbian, bisexual and transgender women, whose experiences in the workforce are often significantly worse than their white, cisgender, straight peers.”

The initiative is also creating legislation that targets how sexual misconduct is treated. That includes hitting the use of nondisclosure agreements, which can be used to silent victims, the group said, according to the Times. 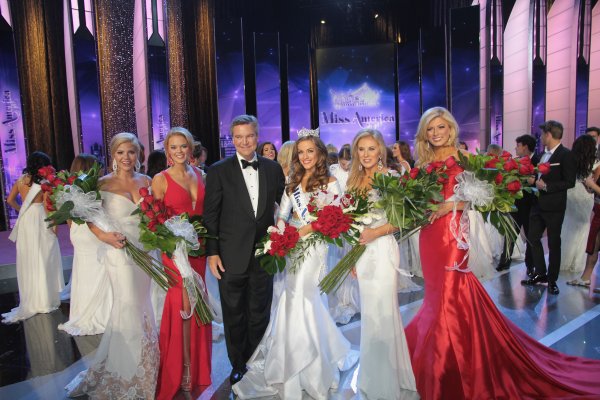