The suspect, whose identity has not been released, is being charged with criminal homicide in juvenile court over the shooting death of Brentrice Wilson, according to the Nashville Police Department.

Authorities said the younger girl was allegedly holding the gun inside an apartment in Nashville when it went off and struck Wilson.

The two girls and other youngsters had allegedly taken the gun from a vehicle in a nearby parking lot, the Associated Press reported. The 12-year-old suspect was pointing the gun at the others in the group, according to the AP. 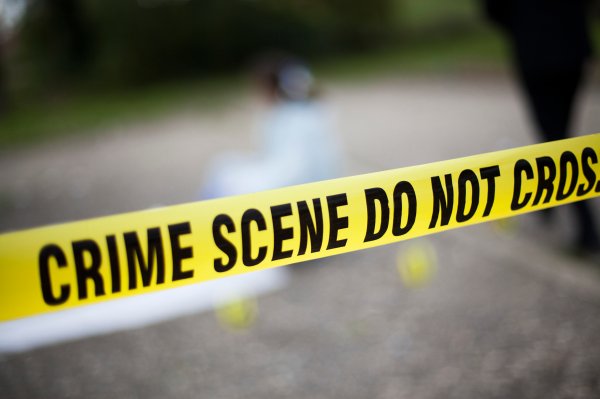