'One More Face to Kiss in 2018.' America Ferrera and Ryan Piers Williams Are Having a Baby

America Ferrera is going to be a mom!

The Superstore actress confirmed that she and husband Ryan Piers Williams are expecting their first child together in coordinating social media posts on New Year’s Eve.

Ferrera, 33, broke the news on Instagram, writing, “We’re welcoming one more face to kiss in 2018! Wishing you #MásBesos in the New Year! #babybesos#HappyNewYear.”

Alongside the exciting announcement, Ferrera and Williams posed for a photo in celebratory 2018 glasses while holding up a tiny onesie, which read, “Más besos (por favor).”

The parents-to-be just celebrated 12 years together over the summer.

They first met when Williams cast Ferrera in his student film while at the University of Southern California. They became engaged in June 2010 and married in 2011.

Back in 2010, Ferrera told PEOPLE of Williams, 36, “We kind of connected from the get-go on that professional level and that was something that really drew us to each other.”

She added that they have “a shared passion for what we do and our work.” 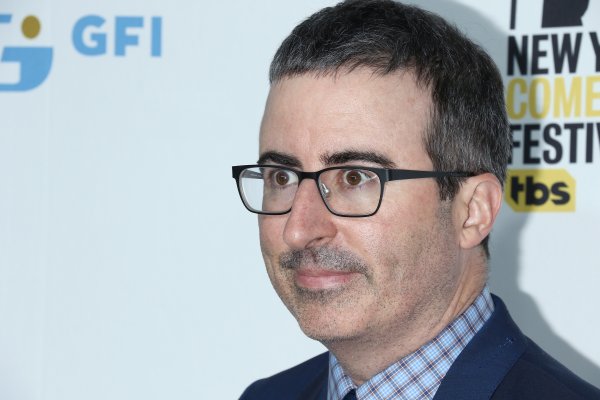