Six people, including a prominent U.K. businessman and four members of his family, were killed Sunday when a seaplane crashed into a river about 30 miles north of Sydney, Australia.

The plane was returning to Sydney when it crashed into the Hawksbury River, near the town of Cowan, at around 3:15 p.m., according to the Sydney Morning Herald.

New South Wales (NSW) police reclaimed wreckage from the plane and the bodies of all six people who were aboard by evening on Dec. 31: all of the passengers, including an 11-year-old girl and the pilot, an Australian national, were killed in the crash.

“These people had come over on holiday to one of the most beautiful parts of the world and for this to happen at a place like this is just tragic,” he said.

Police have not yet determined the cause of the crash. Australian Transport Safety Bureau (ATSB) officials arrived at the scene on Jan. 1 to coordinate the investigation with NSW police.

According to ATSB, the plane “sunk rapidly” after colliding with the water. An eyewitness told Local 9News that the plane veered sharply before “it nosedived straight into the water.”

The plane was reportedly operated by Sydney Seaplanes, a travel company that offers scenic sightseeing flights over local tourist attractions, including the Sydney harbor, Opera House, and surrounding countryside.

The company announced it was suspending operations until further notice in a statement posted to Facebook. “All at Sydney Seaplanes are deeply shocked by this incident and the resulting loss of life,” the company said.

Sydney Seaplanes managing director Aaron Shaw said the company was “devastated” by the deaths, adding Morgan, the pilot, “was a lovely guy, a gentle guy, deeply liked by all the staff,” the Sydney Morning Herald reported.

“It is a tragic accident and… our hearts go out to the families of those whose lives were lost,” Turnbull told reporters in Sydney. “We don’t know yet what caused it, but it’s just a tragedy. We grieve for those who lost their lives.”

Most Popular on TIME
1
Could Amsterdam's New Economic Theory Replace Capitalism?
2
My Parents Will Be Vaccinated Long Before Me. Can They Come Visit?
3
Biden Reinstates International Travel Restrictions 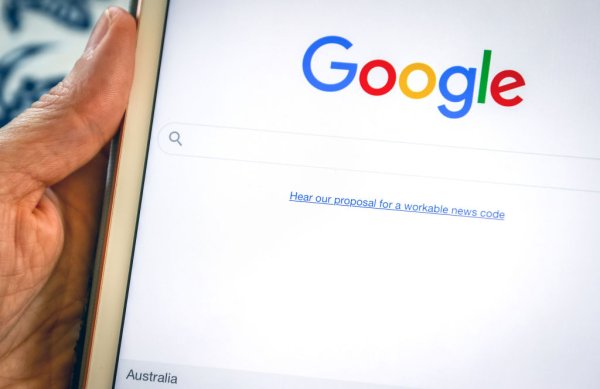