A Virginia man under scrutiny for possible ties to ISIS was arrested Friday for allegedly destroying evidence related to a federal investigation.

Sean Andrew Duncan was arrested when federal agents carried out a warrant to search his Sterling home, apparently prompting Duncan to attempt to dispose of a bag containing broken parts of a thumb drive submerged in liquid, NBC News reports. Duncan faces a charge of destroying evidence to impede a federal investigation, according to the report.

Duncan does not face any terrorism-related charges, NBC News adds. The FBI was searching his home as part of an investigation into possible “attempts to provide material support for a terror organization,” according to NBC.

Court documents suggest that Duncan may have converted to Islam and become interested in joining ISIS and carrying out an attack in the U.S., NBC Washington reports. Phone and computer records obtained by law enforcement also showed that Duncan had searched extensively for information about ISIS and counterterrorism. Last year, Duncan deleted his Facebook and changed his phone number shortly after being barred from entering Turkey and undergoing an FBI interview, according to NBC News.

Authorities obtained a large chunk of evidence in June of 2016, when Duncan’s infant child died and authorities in Pennsylvania, where he lived at the time, investigated, the Washington Post reports. The child’s autopsy declared the cause of death inconclusive. 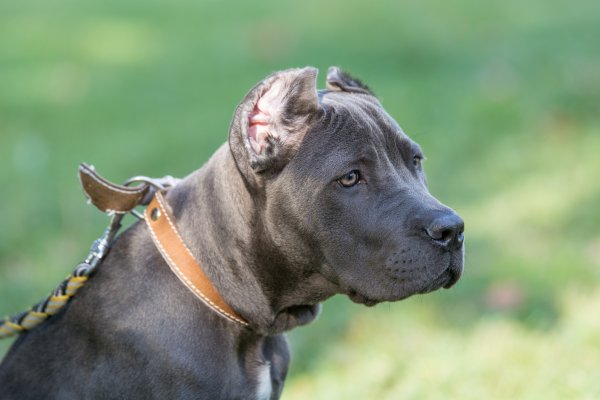 'Absolutely Grisly.' A Woman Was Mauled to Death by Her Own Dogs
Next Up: Editor's Pick