Here Are Barack Obama's Favorite Books and Music of 2017

Barack Obama delivers a speech in Paris, France.
Chesnot—Getty Images
Ideas
By Jamie Ducharme
Jamie Ducharme is a health correspondent at TIME and the author of Big Vape: The Incendiary Rise of Juul.

Former President Barack Obama used the newfound “extra time on [his] hands” to do plenty of reading in 2017, according to his annual year-end roundup of books and music.

“During my presidency, I started a tradition of sharing my reading lists and playlists,” Obama wrote on Facebook Sunday. “It was a nice way to reflect on the works that resonated with me and lift up authors and artists from around the world. With some extra time on my hands this year to catch up, I wanted to share the books and music that I enjoyed most.”

Obama’s book list includes a healthy mix of fiction (The Power, by Naomi Alderman), non-fiction (Evicted: Poverty and Profit in the American City, by Matthew Desmond) and memoirs (Dying, by Cory Taylor). Here’s the full list:

The former president’s 2017 playlist is even more diverse, running the gamut from Camila Cabello’s “Havana” to Bruce Springsteen’s classic “Born in the U.S.A.” (“Not out yet, but the blues version in his Broadway show is the best!” Obama added of the latter.) 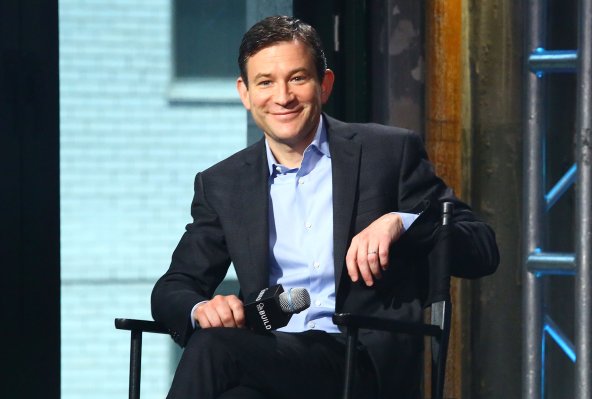