Houston police on Sunday arrested a man after discovering multiple guns and large amounts of ammunition in his room at the Hyatt Regency Houston, which hosts one of the city’s largest New Year’s Eve parties.

Authorities were called to the hotel around 1:30 a.m. on Sunday, after Hyatt staff reported a heavily intoxicated and unruly man at the hotel bar, according to the Houston Chronicle. While responding to the call, a Houston police officer discovered an AR-15 semi-automatic rifle, a handgun, a shotgun and “many rounds” of ammunition in the man’s room, the Chronicle reports.

Officers planned to question the man, whose name has not been released, when he sobered up, police told the Chronicle. He faces charges of trespassing and unlawful carry.

The Hyatt Regency’s 2,000-person New Year’s Eve party will go on as planned, a hotel employee told the Chronicle, but manager Tom Netting said in a statement that security will be tight.

“The safety and security of our guests and colleagues is our top priority, and consistent with the hotel’s prepared security plans, heightened measures are in place on New Year’s Eve,” Netting said. “We are fully cooperating with authorities on an investigation, and further questions should be directed to the Houston Police Department.”

Houston Police Chief Art Acevedo, meanwhile, announced on Twitter that the situation had been contained and presents “no specific threats.” 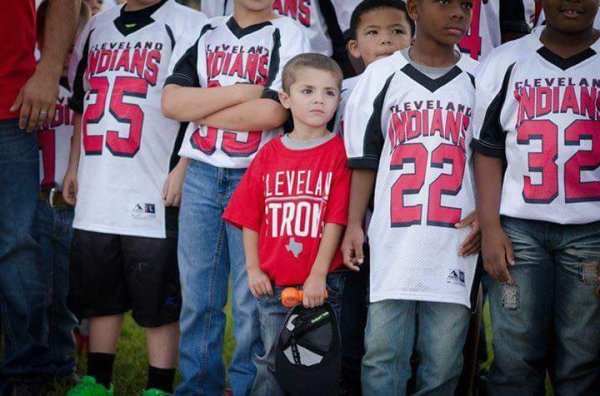 ‘This Is About As Bad As It Gets.’ 4-Year-Old Boy Killed in Christmas Eve Treehouse Collapse
Next Up: Editor's Pick