By Eli Meixler and Jamie Ducharme

A Colorado sheriff’s deputy was killed and four others were injured Sunday following a shooting incident that authorities called an ambush.

Two civilians were also injured in the fray, which saw a gunman spray more than 100 rounds at sheriffs deputies, the Associated Press reports.

The slain deputy has been identified as Zackari Parrish.

PIO Deputy Jason Blanchard confirmed for TIME that “multiple” officers were down following the incident, which occurred in Highlands Ranch, Colo., south of Denver. Blanchard declined to offer additional details, but the sheriff’s office later posted on Twitter that five deputies and two civilians were shot during a domestic disturbance call to the Copper Canyon Apartments, with one deputy confirmed to be deceased.

According to Douglas County Sheriff Tony Spurlock, the deputies came under fire “very, very quickly” after entering a suburban Denver apartment that police had left just an hour earlier after responding to a noise complaint.

When the deputies returned, they were given a key to enter the apartment by one of two men involved in a loud verbal altercation.

“They all went down almost within seconds of each other, so it was more of an ambush-type of attack on our officers,” Spurlock said. “He knew we were coming and we obviously let him know that we were there.”

The deputies came under fire around 6:00 a.m., according to the AP, forcing them to retreat and wait for a SWAT team, which entered the apartment and engaged in a shootout that left the gunman dead and another police officer injured.

The suspect, identified by the Douglas County coroner as Matthew Riehl, was killed by what is believed to have been a self-inflicted gunshot, according to AP.

Riehl did not have a criminal record but was known to local authorities. In December he reportedly posted a video to YouTube titled “Fire Sheriff Spurlock” in which he expressed his intention to run as a libertarian to challenge the county sheriff.

“His wife told me today that he loved this job more than he had loved any job he ever had,” the sheriff said.

Police identified the injured officers as deputies Michael Doyle, 28, Taylor Davis, 30, Jeffrey Pelle, 32, and Castle Rock police officer Tom O’Donnell, 41. All are in stable condition, as are the two civilians who were injured.

President Donald Trump tweeted his condolences on Sunday, writing that, “We love our police and law enforcement — God Bless them all!”

This is a breaking story and will be updated as details become available.

Write to Eli Meixler at eli.meixler@time.com and Jamie Ducharme at jamie.ducharme@time.com. 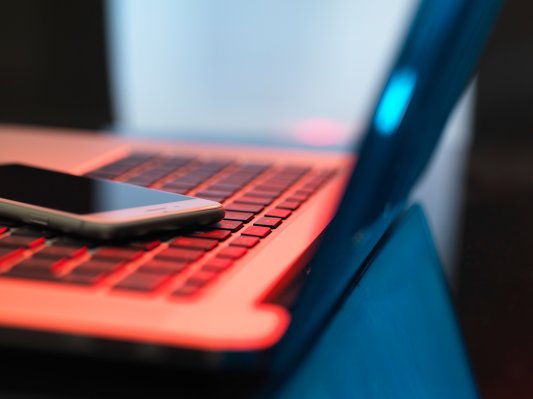