Swatting Led to an Innocent Man's Death in Kansas. Here's What to Know About It

Authorities arrested a 25-year-old California man whose phony 911 led to the death of a father of two in Kansas.

Tyler Barriss was arrested Friday after allegedly calling a 911 dispatcher and posing as a Wichita, Kan., man claiming he had shot his father in the head and was holding the rest of his family in a closet at gunpoint, NPR reports. The police surrounded the Wichita address given by the caller, and fatally shot the 28-year-old dad, Andrew Finch, who emerged from the front door.

Wichita Deputy Police Chief Troy Livingston told reporters Friday that Finch was an “innocent victim” and that the incident is believed to be a case of “swatting.” Here’s what to know about the crime.

Swatting refers to “false reporting an emergency to public safety by a person for the intent of getting a (‘SWAT team’) response to a location where no emergency exists,” according to the National 911 Program. Oftentimes, the caller will report serious crimes, such as a home invasion, shooting or hostage situation, to ensure a robust police response, the National 911 Program adds. Swatters often use caller ID spoofing and other tactics to make the call appear legitimate while simultaneously hiding their identities.

Why do people swat others?

Swatting is common in the gaming community, the New York Times reports, with some calls even taking place while gamers livestream their play. Sometimes individuals place the calls due to ongoing rivalries or feuds, while other incidents are seemingly random. “These actors have various reasons; sometimes it is for ‘fun’ and viewed as a prank to the actor, while other times it is used as retaliation against a real or perceived issue with the victim,” according to the National 911 Program.

It’s also relatively common for public figures to fall victim to swatting. Lil Wayne, Ashton Kutcher and Justin Bieber are among the celebrities who have been swatted in the past couple years.

What’s being done to stop swatting?

An anti-swatting act was introduced to Congress in 2015, but it was never enacted. In the summer of 2017, a group of representatives introduced new legislation that, if passed, would help outlaw and prevent internet crimes such as swatting, doxxing and “sextortion.” The bill’s sponsor, Massachusetts Rep. Katherine Clark, was the victim of a swatting prank in 2016.

What should you do if you’re swatted?

You should try to cooperate with authorities if they arrive at their home. Largely due to the sophisticated methods swatters use to disguise their identities, it can be difficult for law enforcement officers arrests people who make the phony call. In some cases, victims may be able to report the incident through the Federal Bureau of Investigation Internet Crime Complaint Center. 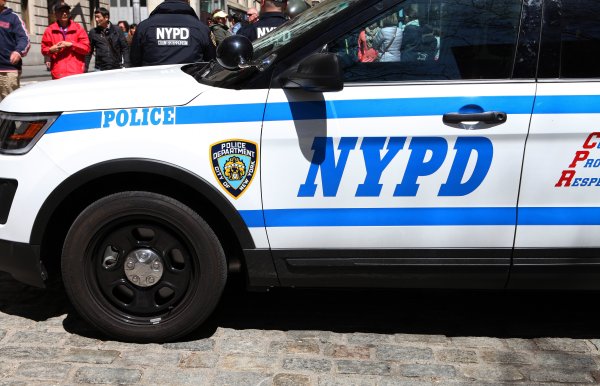