'We're Less Because of This.' Condolences Pour In After Death of Erica Garner

Erica Garner died at the age of 27 Saturday morning following a heart attack that left her with major brain damage.

Garner became a prominent political activist following the death of her father Eric Garner, who was killed after member of the New York City Police Department put him in a chokehold. Eric Garner’s death led to nationwide protests and Erica Garner staged weekly “die-ins” at the scene of his death.

Many are now sending messages of support following the death of Erica Garner, who gave birth to a boy in August.

Journalist and activist Shaun King honored Garner in a thread on Twitter noting, “We’re less because of this loss.”

Activist and writer April Reign, who created #OscarsSoWhite, added, “You deserved better from this world.”

Civil rights attorney and former NFL lineback Colin Allred said his prayers are with the family and said that Garner’s activism “was an inspiration to us all.” 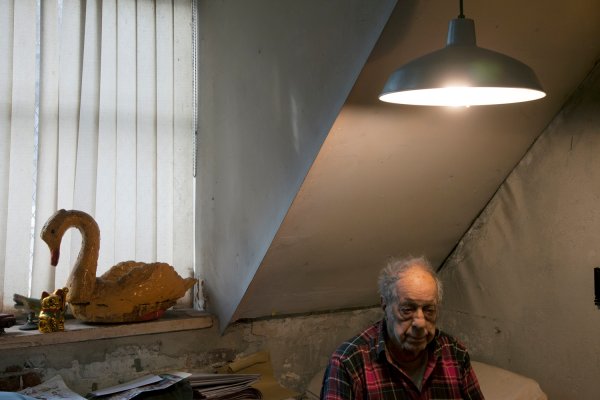 Robert Frank, Influential Photographer Who Evocatively Chronicled Life in America, Dies at 94
Next Up: Editor's Pick