The two musicians weren’t the only ones on the Queen’s 2018 New Year honors list.

All four members of the Beatles — McCartney, Starr, John Lennon and George Harrison — were honored with MBEs in 1965, BBC reported. McCartney and Starr are the only members to be knighted.

Darcey Bussell, former principal dancer with the Royal Ballet turned judge for the British reality show Strictly Come Dancing, was also made a dame. Actor Hugh Laurie, of House fame, was appointed to CBE. Former British Vogue editor Alexandra Shulman, who was at the helm for 25 years, was also made a CBE. 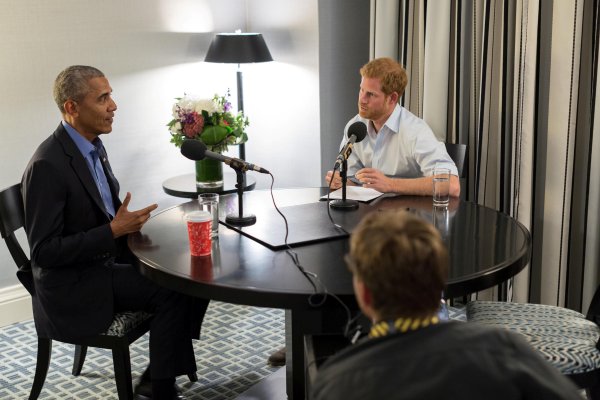 Obama Issues Warning About Social Media Use
Next Up: Editor's Pick