A Texas teacher was arrested after a parent said he caught the teen with her in the backseat of a car in a parking lot.

After the father called police, investigators took the teen’s phone, which led them to find the two had an ongoing inappropriate relationship, the Bay City Police Department said. The teacher, Rachel Gonzalez, 44, was arrested on Dec. 22.

Gonzalez was charged with online solicitation of a minor and improper relationship between educator and student charges, police said.

Police did not reveal the gender of the victim or specify whether Gonzalez taught the victim directly. 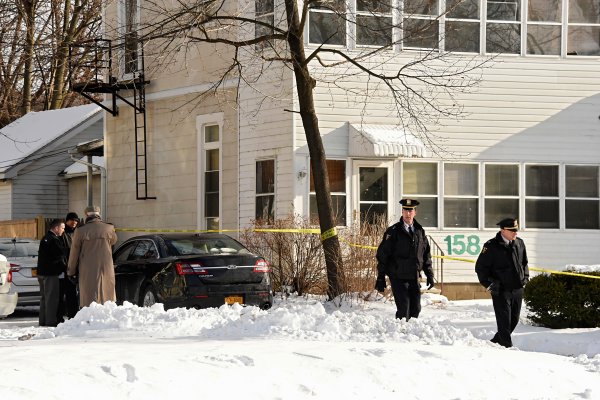 2 Children Among 4 Dead in Troy After Act of 'Savagery'
Next Up: Editor's Pick